If you ask your average person about a product category they usually always know at least one or two prominent brands, ask them about watches and Rolex comes to mind, talk about phones and Samsung and Apple would be the most well known. Talking about pens and Montblanc is probably the most well known pen brand in the world, but obviously it is far from the only or best brand there is. Now “best” is obviously difficult to define, but we can say that there are not so many luxury pen brands that really offer something extra. Today I would like to take a moment to look at S.T. Dupont, maybe best known for their lighters, but as you may have guessed they created some beautiful pens as well. The brand is based in Paris, France and is creating luxury products since 1872. Most importantly it is not owned by one of the major conglomerates like LVMH or Richemont.

Actually the first luxury pen I ever sold was a 2004 S.T. Dupont James Bond special edition in Palladium with the epic laser pointer shaped like a bullet inside of the pen. 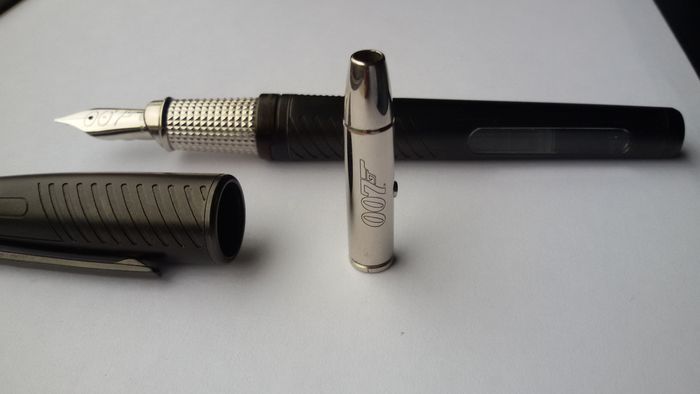 Another great pen I had was the Andy Warhol, it is quite a colorful example but it simply works. 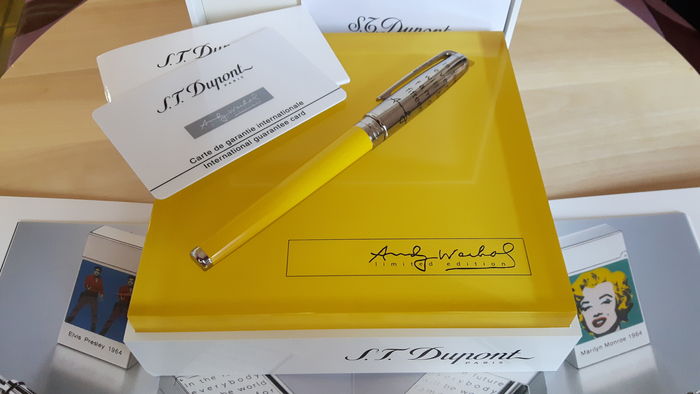 The thing is that S.T. Dupont just has such a high level of finishing that make these pens simply a joy to use. Simply sliding your cap on your pen is extremely smooth and it snaps on, just like nothing else. I am a big fan, I won’t deny it. And the great thing is, Dupont pens are usually not that expensive (compared to Montblanc obviously) when bought second hand.

This week I have for sale a very nice S.T. Dupont Ellipsis fountain pen in the original box, get it while you can! 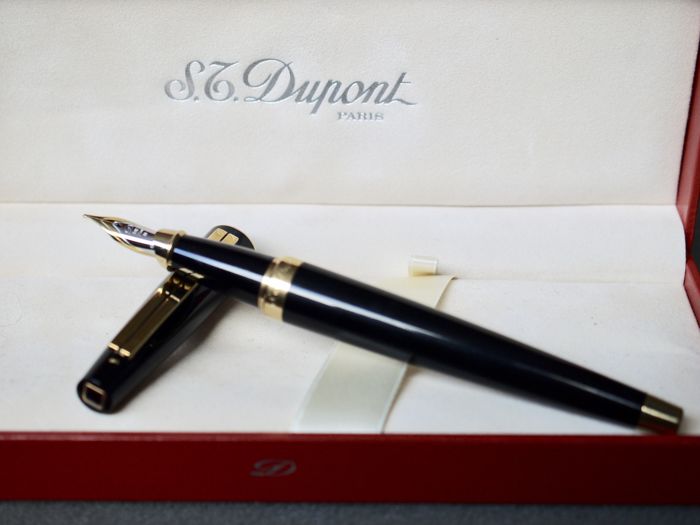 Or if you really want something special then you should definately look at this, the S.T. Dupont Pharoah ballpoint pen and lighter set (I will sell them separately). 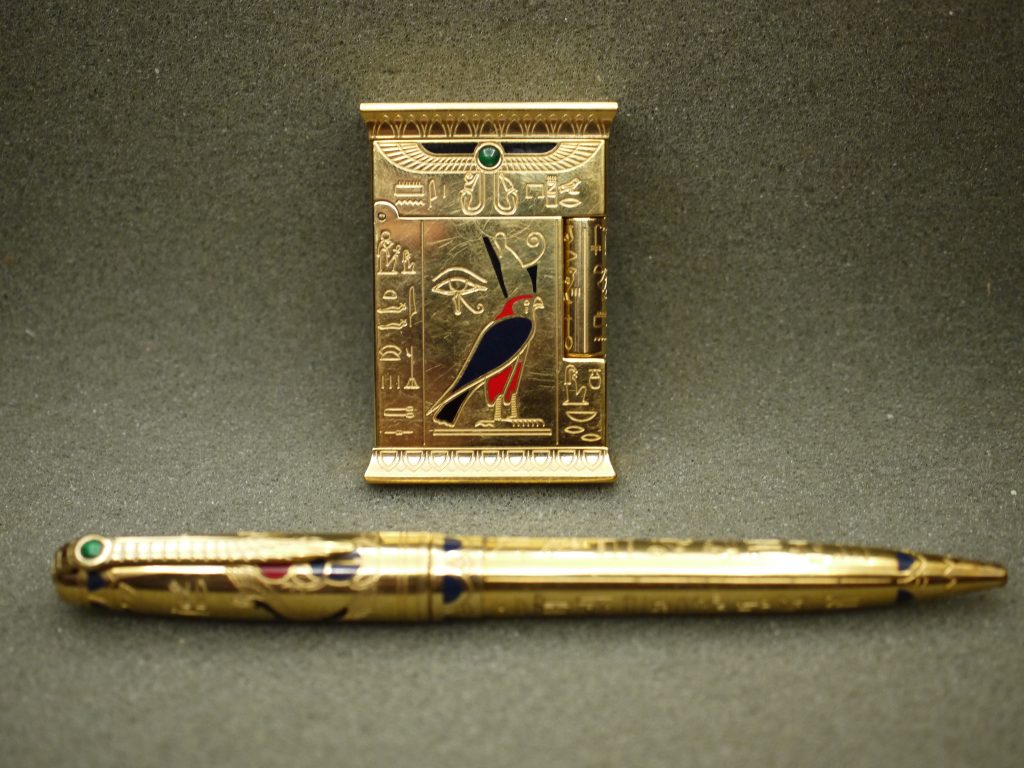 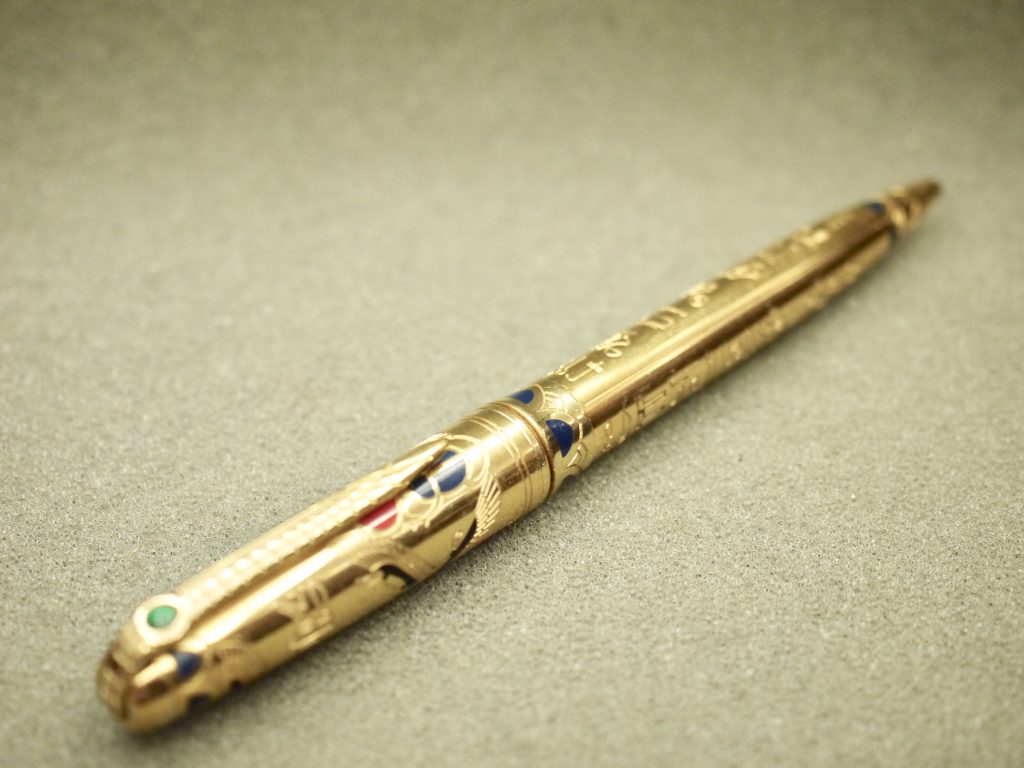 You can already look at the auction for the ballpoint pen right over here, or please check out everything else I have on sale right now!

(I have a great new S.T. Dupont addition that will actually become my next daily pen, more on that later)